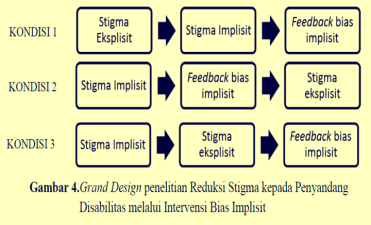 The virtual laboratory for implicit bias paradigm is accessible at Project Implicit.

Individual articles can be downloaded here.

This experiment was a replication study from: